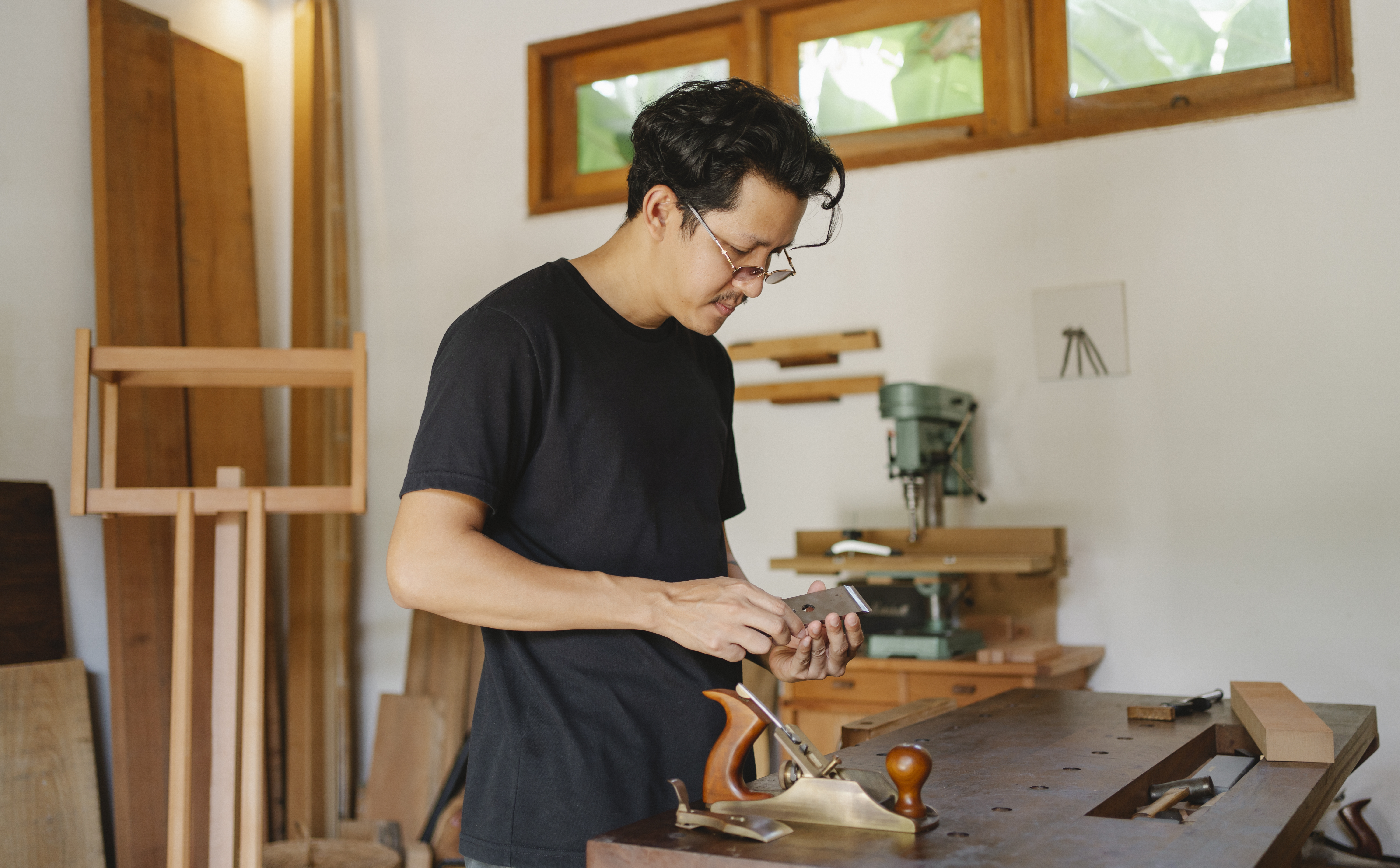 From 512 MB of RAM, 2 GB up to 3 GB of RAM Phones: what’s next? Today we have already started to see Android smartphones with 6 GB of RAM! I really wonder if there is a need for such large storage in phones. However, as we release the next technology, in the near future, smartphones with 6GB RAM will be the common playground for most mobile phone manufacturers.

Previously, the only phone with 3 GB of RAM was the Galaxy Note 3. Later, Asus wowed everyone with its 4 GB RAM phone. Soon other companies followed suit and almost all mobiles labeled high-end now support 4GB of RAM. Well, this was not the end of the rat race. To attract customers of the China-based company – ‘Vivo’ was the first to usher in the era of 6GB RAM mobile phones. Vivo Xplay5 Elite, was launched in March 2016 with 6 GB of RAM. Just imagine how splendid a smartphone with 6 GB of RAM plus an advanced Snapdragon 820 SoC could perform.

Simply put, phones with 6 GB of RAM offer everything you could ask for! Not to mention heavy gaming and multitasking capabilities.

Browse through the latest 6GB smartphones that are officially announced. Read on to find out more about the Mobile phones with 6 GB of RAMand which one might best suit your needs.

Asus Zenfone 3 Deluxe runs Android 6.0 Marshmallow and is packed with an impressive Qualcomm Snapdragon 820 that houses Adreno 530 on graphics. It offers a large RAM of 6 GB and internal space of 256 GB which can be expanded up to 128 GB. The camera offers an impressive 23 MP lens. Other features built into the cell include: fingerprint sensor, turbo charging function and USB 3.0 Type-C port connector.

OnePlus 3 is a 5.5-inch screen mobile phone powered by Qualcomm’s Snapdragon 820 processor. The phone offers a whopping 6GB of RAM for heavy multitasking, in addition to a whopping 64GB of storage space. Powered by a 3,000 mAh battery, OnePlus 3 features an impressive 16-megapixel rear camera and 8-megapixel front camera. It is one of the best phones that offers a great balance between price and performance.

The battle for the high capacity of RAM in the smartphone has started and Vivo Xplay 5 Elite has made its mark with the 6 GB of RAM. The phone features a 5.43-inch Dual Curved capacitive touch screen with Corning Gorilla Glass protection. The camera sports 16 MP rear-facing primary camera and 8 MP front-facing secondary camera. Connectivity options include WiFi with Hotspot, EDGE GPRS, Bluetooth v4.2, etc.

The Lenovo ZUK Z2 Pro features a 5.2-inch HD display, runs Android 6.0.1 and is powered by a 2.15GHz Snapdragon 820 SoC. Powered by a 3100mAh battery, the Zuk Z2 Pro comes with a 6GB of RAM. As far as the camera is concerned, the smartphone offers a 13MP rear camera and an 8MP front camera. The device overall mirrors the iPhone/Samsung image with rounded edges and a home button. The phone accepts a normal SIM (single Sim phone) and features a fingerprint sensor for added security.

Vernee, the latest smartphone maker from China, comes with a massive 6GB of RAM and runs Android v6.0 Marshmallow OS. Vernee Apollo is packed with high-end features including a one-piece metal design and under-camera fingerprint sensor. The mobile phone flaunts a large 5.5-inch display powered by the new MediaTek Helio X20 (MT6797) chipset. Along with the large 6 GB of RAM space, you get 128 GB of ROM space. The Apollo Mobile phone comes with a 21 MP rear camera and a secondary 8 MP camera for selfies.

The Meizu Pro 6 smartphone flaunts a 5.2-inch Full HD display and runs Android 6.0 Marshmallow. The mobile is powered by a 2560 mAh non-removable battery and a MediaTek Helio X25 processor. It is a Single SIM mobile that offers 4 GB of RAM in addition to 32 GB and 64 GB of on-board storage. The smartphone packs a 21.16-megapixel main camera on the rear and a 5-megapixel front camera for selfies.