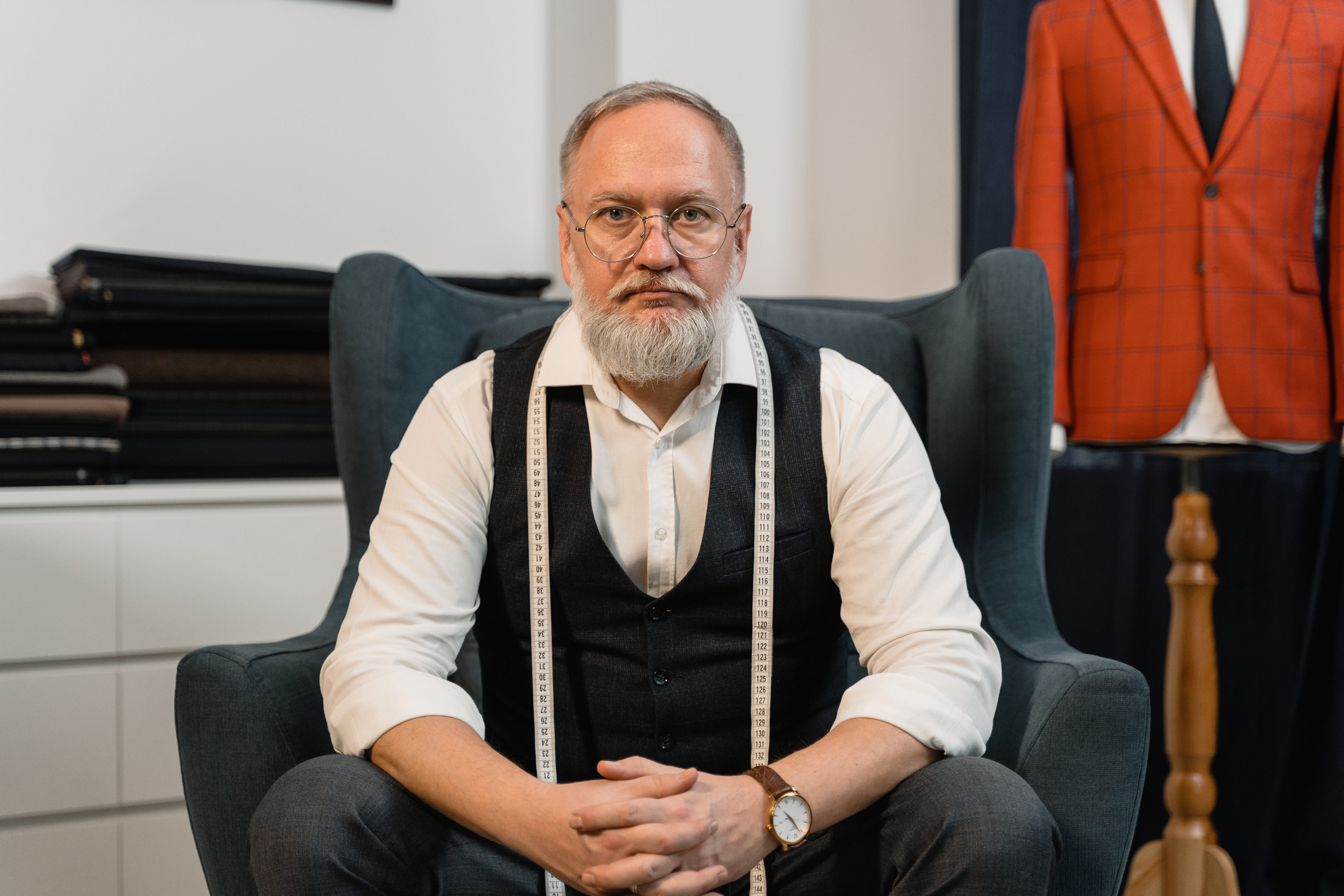 Being a practicing Christian myself, there are very few things in Yoga that conflict with Christianity. Some critics argue that Yoga and Christianity cannot coexist and yet we know that Yoga is not a religion.

However, that depends on your opinion. Recently, I was reading about someone who claims that Kundalini is “new age witchcraft.”

I am sorry to say that someone else recently stated, “Good Christians should avoid the exercise of the devil,” in reference to Yoga.

Are the Salem witch trials still so close to our hearts? These claims are interesting because ministers and priests have been practicing meditation for centuries, without complaint.

I suppose if someone took enough time to meditate on bad thoughts, meditation would be a bad experience.

To be honest, it depends on what you meditate on; and indeed, within some schools Yoga, Hinduism or Buddhism is taught. For me, this has always been a conflict, as I love Yoga, but I don’t want to change my faith.

The many teachings of Yoga and meditation are not sectarian. Now, if Yoga were a religion, what would it be? The principles of Yoga are universal.

The practice of yoga and meditation give many Christians, Jews, Buddhists, Hindus and Muslims a closer connection with God, but there will always be someone who is tempted to change their faith.

Let’s be honest, people who worry about a sudden change of faith are, for the most part, rooted in two different fields of thought.

1. Someone who is undecided about his own religion and is not quite sure what his real position is.

2. Severe intolerance to any new or open-minded idea.

Let’s stop intolerance now. When driving in your car, waiting in line or coming face to face with someone who is different from you, please set an example for your children and give the other person a break.