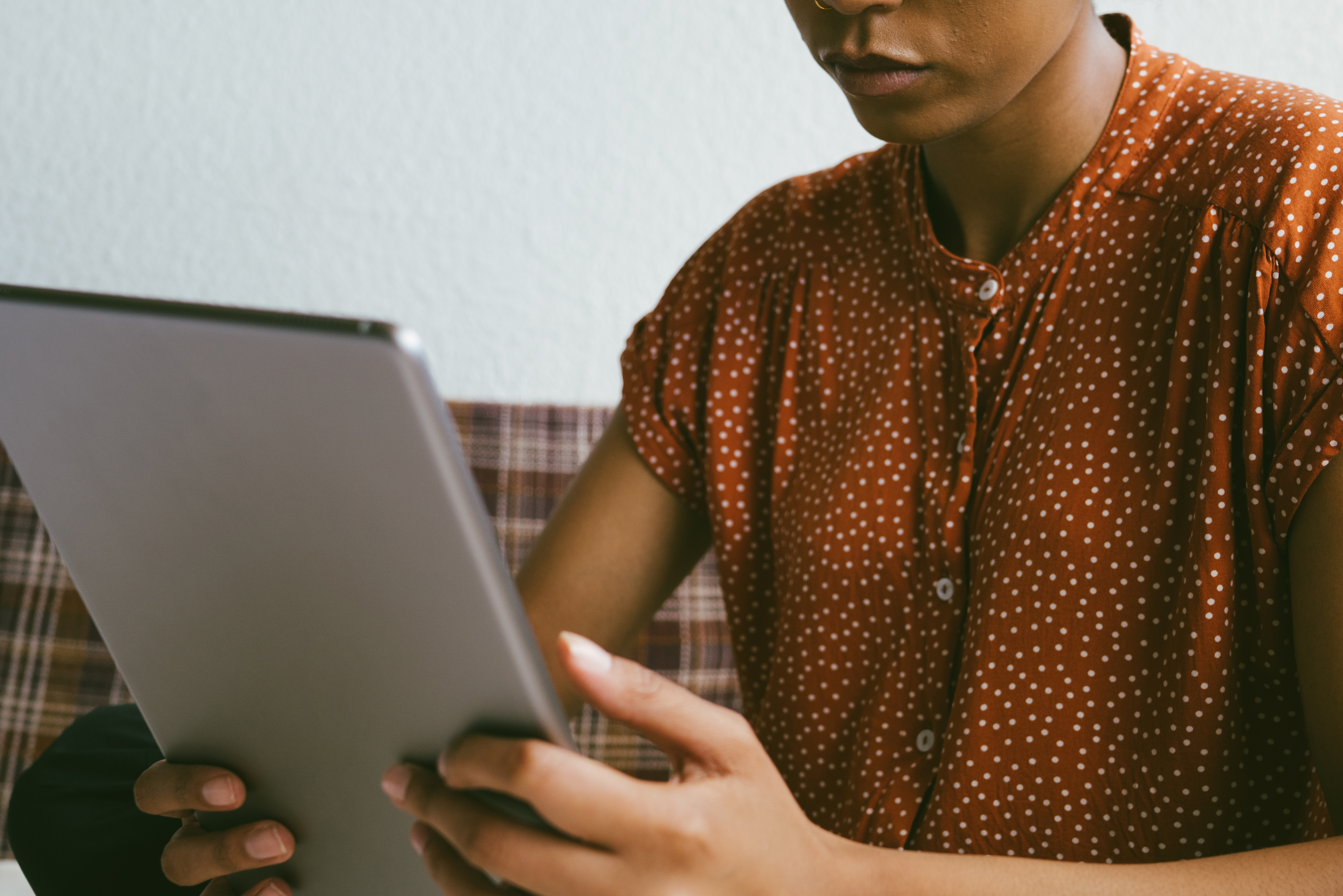 Imagine that you are walking down the sidewalk of a city. You turn a corner and suddenly in front of you is a giant brown bear. What happens next? You feel a rush of adrenaline, your heart races, your blood pressure skyrockets, you shake like a leaf, your pupils bulge like saucers, your hair stands on end, you break out in a sweat, and you run like hell. Do you have a strong mental image of this? Good. Hold that thought; we will come back to it.

Delirium tremens, also known as DT, is the most serious of several syndromes that can occur when someone who is physically dependent on alcohol stops drinking. By severe, I mean that people with this condition can die. Even with hospital treatment, the mortality rate can be 1-5%, but without treatment it could be 20%. Even convulsive seizures, another alcohol withdrawal syndrome, are less likely to be fatal than DTs.

The symptoms of TDs usually begin 2-4 days after the last drink in someone with a long-term heavy drinking. The first signs of TD may be the three T’s: elevated temperature, tremor, and tachycardia (rapid heartbeat). The affected individual may experience anxiety, restlessness, nausea, and difficulty sleeping. By the time delirium tremens is fully developed, it includes the entire series of “grizzly bear” symptoms mentioned above. These occur because a part of the nervous system responsible for regulating basic bodily processes, the sympathetic system, jumps into overdrive.

But DTs involve much, much more. The parts of the brain responsible for perception and thought go haywire. Ordinary lights and sounds seem excessively harsh. The afflicted individual becomes confused, agitated, and even psychotic. He or she might not even identify family members. There are constant and sometimes inconsistent conversations. Ordinary components of the environment, such as patterns on wallpaper, can be perceived as frightening threats, like spiders or snakes.

Also, hallucinations can occur. These can include scary sights, sounds, or smells that other people in the room cannot detect. Additionally, there may be distressing sensations as if the skin is being touched by insects or other unseen intruders.

At first, the person in DT may have lucid intervals in which they engage in proper conversation, but then they become increasingly inaccessible to questions. Subsequently, the symptoms usually subside in a matter of days and recovery may even be sudden.

What makes these terrible things happen? Evidence to date suggests that in long-term heavy drinkers, the brain becomes accustomed to the constant presence of alcohol, and normal chatter between brain cells is no longer attenuated by alcohol as it is in the brains. of occasional drinkers. The brains of heavy drinkers likely achieve this by reducing the number of locations in brain cells where the natural inhibitory chemical, GABA (gamma-amino-butyric acid), can act to slow things down.

So what if the alcohol is suddenly removed from the picture? In that case, the brain’s GABA has fewer places it can act to slow down. As a consequence, the brain cells become uncontrollably hyperactive and the symptoms of delirium tremens occur.

DTs are a medical emergency that requires hospitalization, usually in an intensive care unit. The patient needs intravenous fluids, vitamins, nutrition, and correction of water and salt imbalances in the bloodstream. Medications known as benzodiazepines are usually given to relieve overexcitation of brain cells. The medical team looks for complications, such as infections or an irregular heartbeat, that may require other treatments. Medical staff monitor the patient frequently. Family and friends provide valuable help by keeping the patient calm.

But in delirium tremens the old adage applies: prevention is better than cure. The best case is the one that doesn’t happen. Of course, this does not mean that a patient with alcohol dependence should continue to drink. Rather, it means that professional help to withdraw from alcohol safely must be included.

This raises the question of who has alcohol dependency in the first place. There is more than one set of criteria, but the “CAGE” questionnaire provides a simple and effective screen where the letters of the word correspond to each of the four questions:

C – Have you ever felt that you should REDUCE your alcohol intake?

A – Have people ANNOYED you by criticizing your drinking?

G – Have you ever felt bad or GUILTY about your drinking?

E – Have you ever had a drink first thing in the morning to calm your nerves or get rid of a hangover (revealing)?