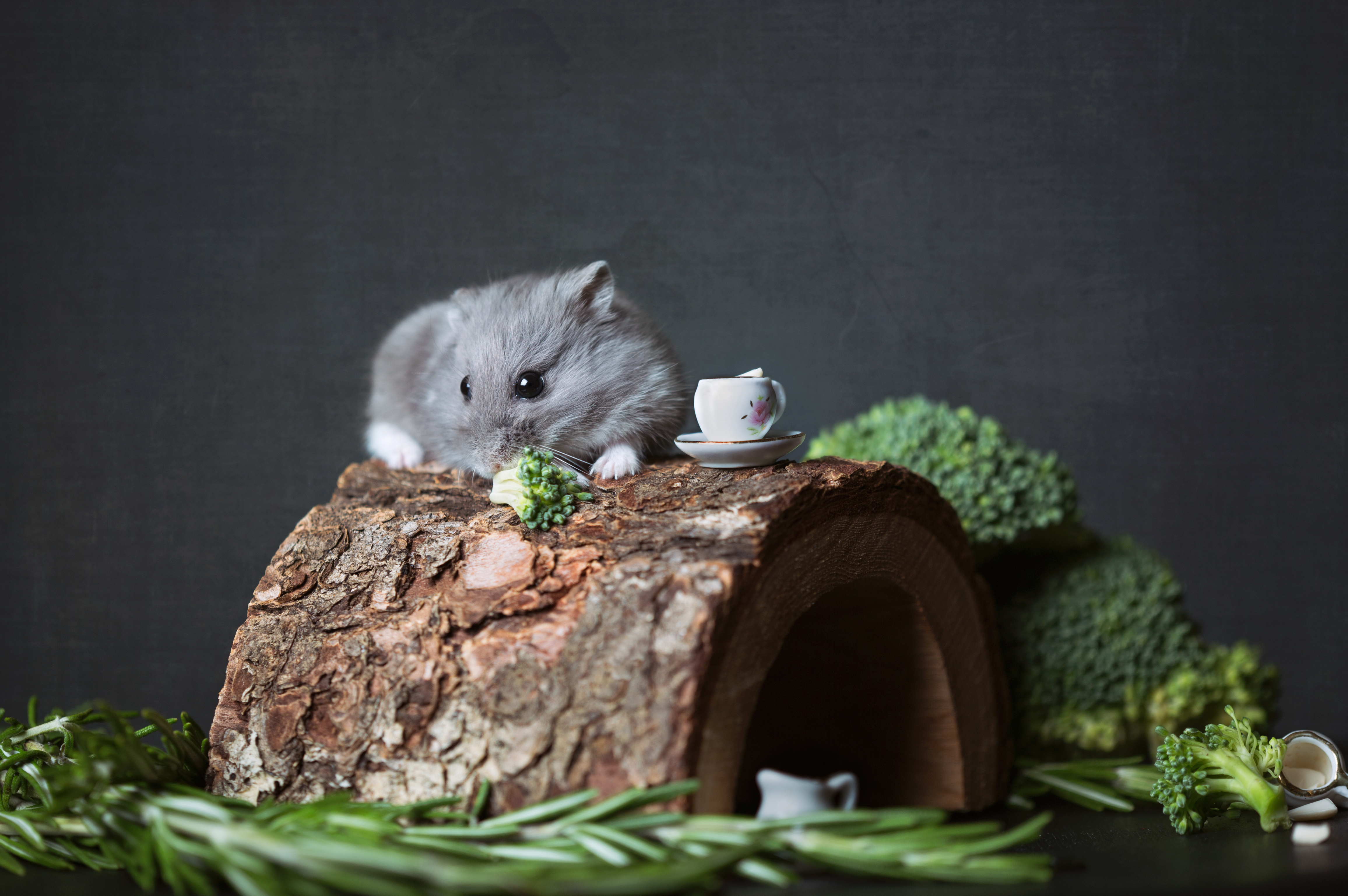 What a surprise, an invitation to the Republic of Gambia, West Africa! It was extended by President Yahya Abdulaziz Jemus Junkung Jemmah himself. I was the only woman among our FSJ and Associates US group.

We were asked to assist President Yahya in producing his February Independence Day celebrations, develop an international recording studio, and create an educational entertainment course for university students in Banjul. In addition, Vice President Isatul Njie-Saide asked us to assist in the Gambian women’s empowerment programme.

Being a motivational speaker and dedicated charity advocate, I was elated! After intense preparation and numerous shots, I set out on my long journey. A day and a half later, I was exhausted when I arrived in Banjul, still retching from the stench of shepherds and pesticide spraying in Dakar, Senegal.

The Gambia is located on the west coast of Africa, near the equator. Surround a delta on the edge of the desert. I was greeted by roving goats and Ebu, my driver/bodyguard. I was not allowed to be in public without him. I quickly understood why.

In addition to being an election year and threats from the Opposition Party, the natives grabbed my blonde hair and pale arms and then wanted to shake my hand. His yellow eyes told their stories of poverty and disease. He kept telling me, “Use a lot of disinfectant!” Diseases run rampant there: AIDS, hepatitis, malaria, meningitis, West Nile, bird flu, etc.

At ten dollars (US) for bottled water, I rationed it throughout the day, saving drops to brush my teeth before bed. That was fine, because bathrooms were practically non-existent. If you found one, there would be no toilet paper and you would have stale sewage on the floor. Besides water, my diet consisted of grapefruit, pineapple, pastries, meatless pizza, and moldy cheese.

Gambians see Americans as rich, because the average worker earns just one dollar (US) a day, works six days a week, and is paid once a month. Although women were given the right to vote two years ago, most are not allowed to work outside their family community. Thus, poverty-stricken women and children swarm among the tourists begging feverishly.

Muslims make up 95% of the population. A Muslim man can marry four wives, each with five children on average. With twenty-five hungry mouths to feed, most of his money is spent on rice and beans. Due to malnutrition, it is common to see children with swollen bellies and bony arms and legs.

By law, when a woman marries, she is obliged to convert to her husband’s religion; therefore, Muslim men will seek out Christian women on purpose. In addition, Muslim schools offer free education that public schools pay for with expensive fees. This creates a religious strength in children from a young age.

Another method of ultimate control is through witch doctor voodoo. Wives are threatened with a death curse if they are disobedient or leave their husbands. Actually, it is not the curse that will cause its demise; it is malnutrition, disease, lack of education and lack of income.

Although Gambian women live in a male-dominated society, their spirits seek truth and dignity. During Christian church services, Muslim women often peer over the back walls as they listen to the sermon on loudspeakers. They are camouflaged in multiple layers of fabric to hide their identity.

I was honored to be a guest at the presidential dinner celebrations and was excited to mingle with other world leaders, but my highlight was inspiring Banjul students to live full lives and remain hopeful. The ladies were so grateful; They gave me a set of scarves.

African life is difficult! Their daily challenges are finding the basics: food, clothing, and shelter. The key to empowerment is to become less in order to become more. Empowerment comes when you least expect it, making one bravely rise above the circumstances around him.

I will always remember the kindest spirits of the Gambian people; They are the funniest I have ever met. I’m not sure if I would volunteer for another tour of duty in Africa; but if you ask me, I would probably go back.