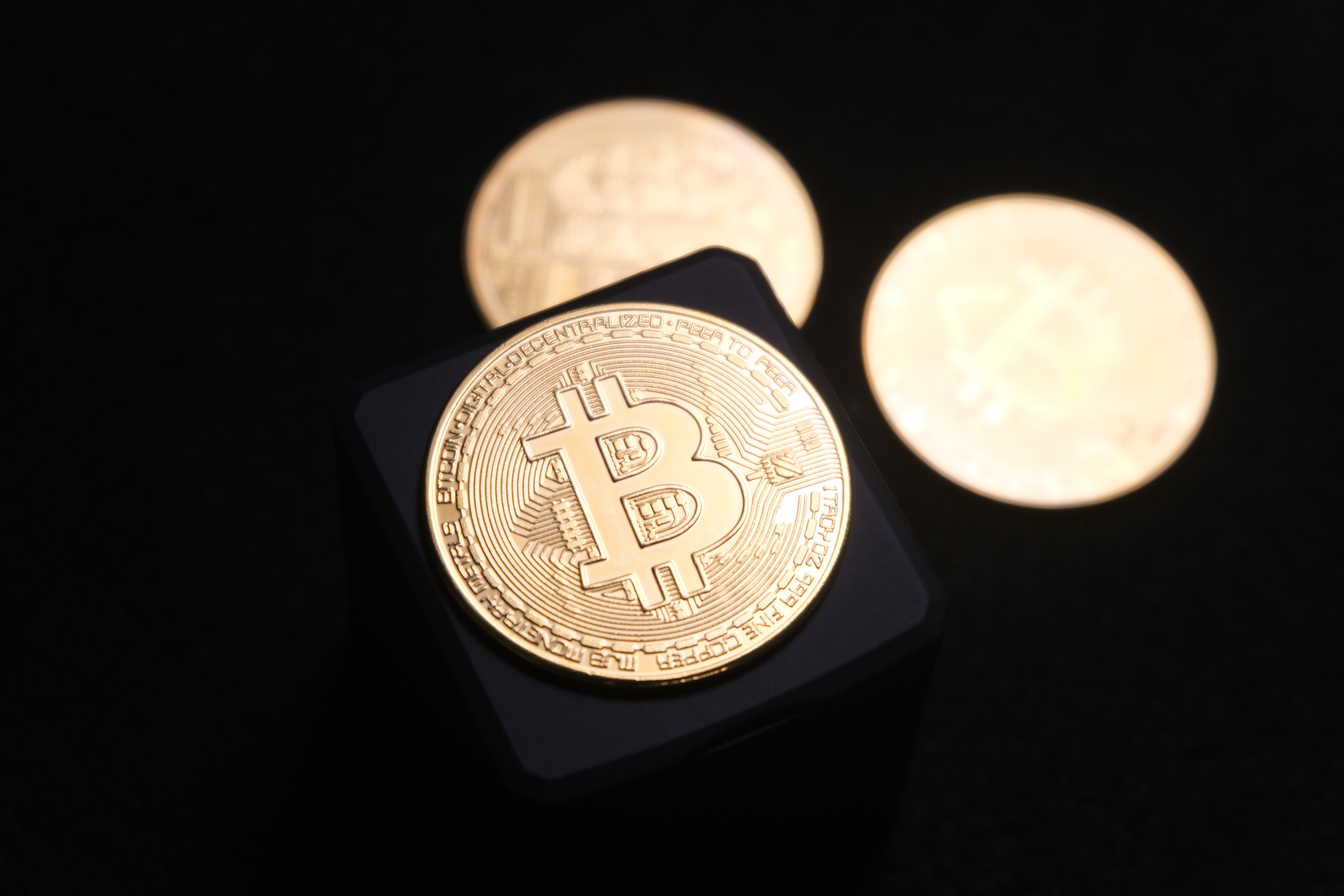 The technology that complements presidential debates has been changing since the first officer in 1960. The advent of mass media, television, and now social media have allowed for greater interactions and reactions from viewers, which is certainly a welcome addition. to a process that attracts a meager 50% of eligible voters for the polls on Election Day. However, the record 10.3 million tweets shared during the first Obama-Romney Debate suggests that even more people are watching, paying attention, and caring about this important process.

Not surprisingly, much of the talk focuses on the truth and lies shared by the opposing parties. Because humans are fallible fact-checkers, it takes too long to determine the truth, and it usually doesn’t come out until after the event, a partisan comment. And we’ve all seen the aftermath of a rogue real-time fact check. Which begs the question: with so many eyes and ears attentive to the same event, how can we make sure the truth is easily known?

The debate boils down to three modes of persuasion: ethos, pathos, and logos. Ethos is how well someone shows themselves as an insider, pathos is someone’s ability to connect with emotion, and logos is the resort to logic through the use of facts and figures, which are not necessarily true. While ethos and logos are more delicate, logos are rooted in truth and should be held to a higher standard when introduced into a debate. Otherwise, we are relegated to a “he said she said” situation that gives credit to the best storyteller and not necessarily the best storyteller of the truth. We, as a people, deserve better.

There is technology all over the world and at IBM that is now being developed that aims to solve that problem. Questions involving facts and semantics can now be broken down and understood by computers. The answers can be found by leveraging the Internet and reported in seconds. This is not science fiction. IBM’s Watson computer made an impressive demonstration of this technology by defeating Jeopardy champion Ken Jennings in 2011. When it comes to data mining and data verification, computers do better. I think it is only a matter of time before this technology enters the political arena.

So what exactly are we waiting for? Some of the current issues involved include deciphering the exact meaning of what was said and how to extract the facts from misleading statements to refute them. There is also a level of precision that must be achieved before debuting with this technology, because a failure would be a major setback. It may not be ready yet, but I predict that by 2020 this technology will be incorporated into the presidential debates. After all, there is a need to say and it would be a wonderful PR opportunity for the creator, IBM or another. Although many of the human elements of the debate should remain the same, the facts are facts and should not be abused as modes of persuasion. You do not agree?

Now all we need are microphones that cut off when a candidate exceeds his time and we will be golden.