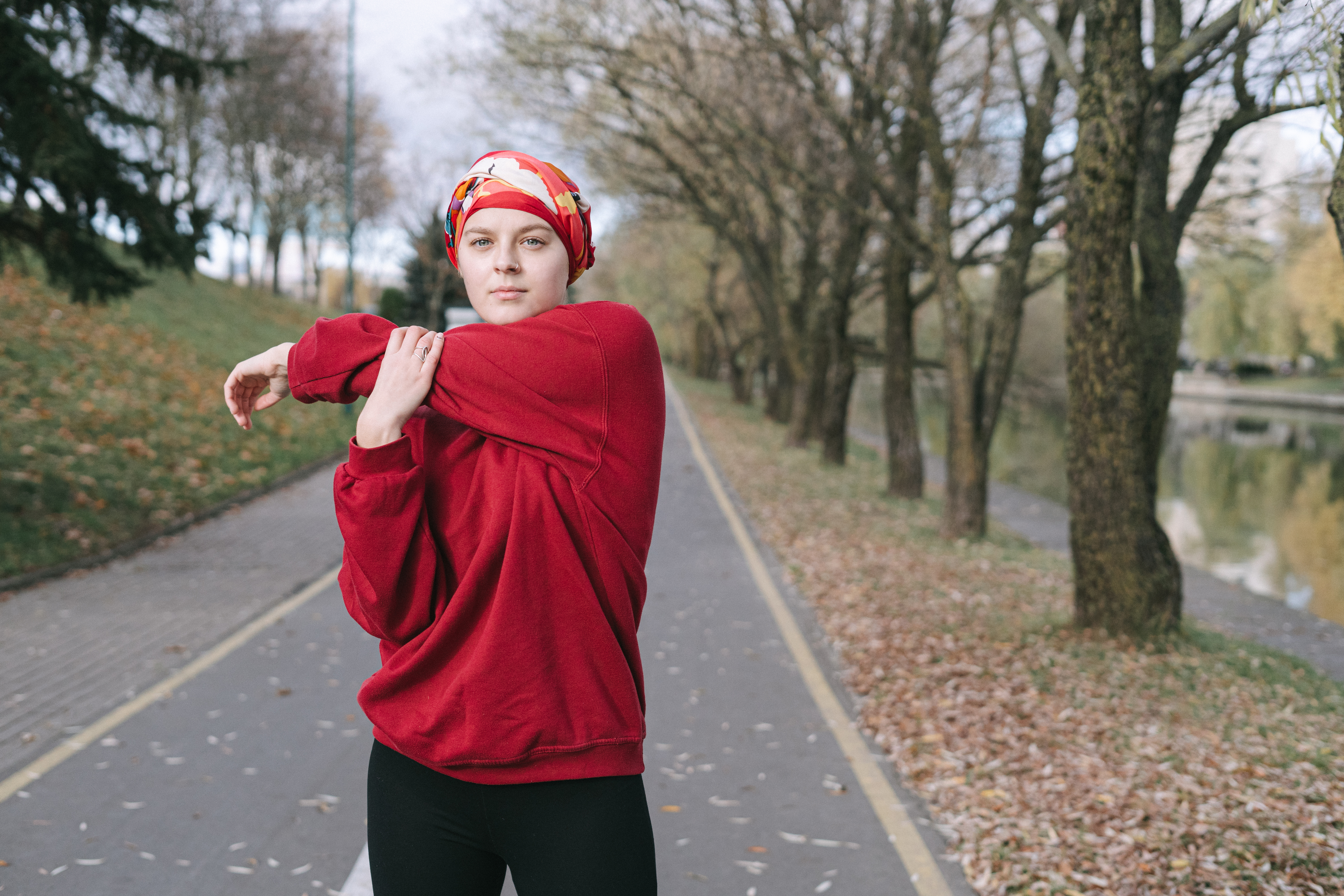 Virtually all weight loss diets, to varying degrees, focus on reducing calories or manipulating the intake of one of the three essential macronutrients (protein, fat or carbohydrates) to achieve their weight loss effects.

Ketogenic diets are a group of “high fat, moderate protein” or “high protein and moderate fat” but very low carbohydrate diets. The term ketogenic basically refers to the increased production of ketone bodies caused by the high rate of lipolysis (fat breakdown). Ketones are the acidic by-products that are formed during the intermediate breakdown of “fat” into “fatty acids” by the liver.

The first sets of ketogenic diets were developed as early as the early 1920s by the Johns Hopkins Pediatric Epilepsy Center and also by Dr. RM Wilder of the Mayo Clinic to treat children with difficult-to-control seizures. The diets were designed to mimic the biochemical changes that occurred during periods of fasting, namely ketosis, acidosis, and dehydration. The diets involved consuming about 10-15 grams of carbohydrates per day, 1 gram of protein per kilogram of the patient’s body weight, and the remaining calories derived from fat.

Today, proponents of ketogenic diets are strongly of the opinion that carbohydrates, especially those with a high glycemic index, are the main reasons people gain weight. Carbohydrate foods are generally metabolized to produce glucose, a form of simple sugar that is generally considered the body’s preferred source of energy, as it burns faster. Although the body can break down muscle glycogen (a mixture of glucose and water) and fat for energy, it prefers to obtain it from high-glycemic carbohydrates in diets.

Of the macronutrients, it is argued that carbohydrates are the main cause of weight gain. This is more true because increasing the intake of foods with high glycemic index carbohydrates generally causes fluctuating blood sugar levels due to its rapid absorption into the bloodstream and which, in most cases, leads to the overproduction of insulin. This is where the problem really begins.

Insulin is a hormone that regulates blood glucose levels and therefore maintaining the body’s energy input / output equation that governs body weight. Excess amounts of glucose in the bloodstream cause excessive insulin secretion, leading to the storage of excess glucose in the body as glycogen in liver and muscle cells or as fat in fat cells.

Therefore, one of the goals of ketogenic diets is to reduce insulin production to a minimum by drastically reducing carbohydrate consumption while using fat and protein to supplement the body’s energy needs.

Despite the ability of ketogenic diets to reduce insulin production, their main goal is ultimately to induce the state of ketosis. Ketosis can be thought of as a condition or state in which the rate of ketone formation produced by the breakdown of “fat” into “fatty acids” by the liver is greater than the ability of tissues to oxidize them. Ketosis is actually a secondary state of the lipolysis (fat breakdown) process and is a general side effect of low-carb diets. Therefore, ketogenic diets are favorably disposed to stimulating and promoting ketosis.

Essentially, ketosis is a very efficient form of energy production that does not involve the production of insulin, as the body burns its fat stores for energy. Consequently, the idea of ​​cutting back on carbohydrates not only reduces insulin production but practically forces the body to burn its store of fat for energy, making ketogenic diets a very powerful way to achieve. rapid weight loss.

Ketogenic diets are designed in such a way that they initially force the body to deplete its supply of glucose and then eventually switch to burning its fat stores for energy. Subsequent food intakes after inducing ketosis are intended to keep the ketosis process running by properly adjusting the additional carbohydrate intake to provide only the basic amount of calories the body needs.

For example, the Atkins diet, which is obviously the most popular ketogenic diet, aims to help dieters achieve what the diet calls the individual’s critical carbohydrate level for maintenance (CCLM): a level of carbohydrate consumption in which the dieter no longer gains or loses weight.

In 2003, the Johns Hopkins Treatment Center devised a modified version of the Atkins diet protocol to treat a group of 20 children with epilepsy. After treatment, it was observed that two-thirds experienced a significant reduction in their seizures, while 9 were able to reduce their medication doses and none developed kidney stones.

Additionally, the National Institute of Health (NIH) is conducting scientific studies on the efficacy of the classic ketogenic diet and modified versions of the Atkins Diet in helping people lose weight and also in treating epilepsy. It is equally interesting to note that the National Institute of Neurological Disorders and Stroke (NINDS) is conducting studies on the effect of ketogenic diets and also formulating medications that may produce the same effect on weight reduction.