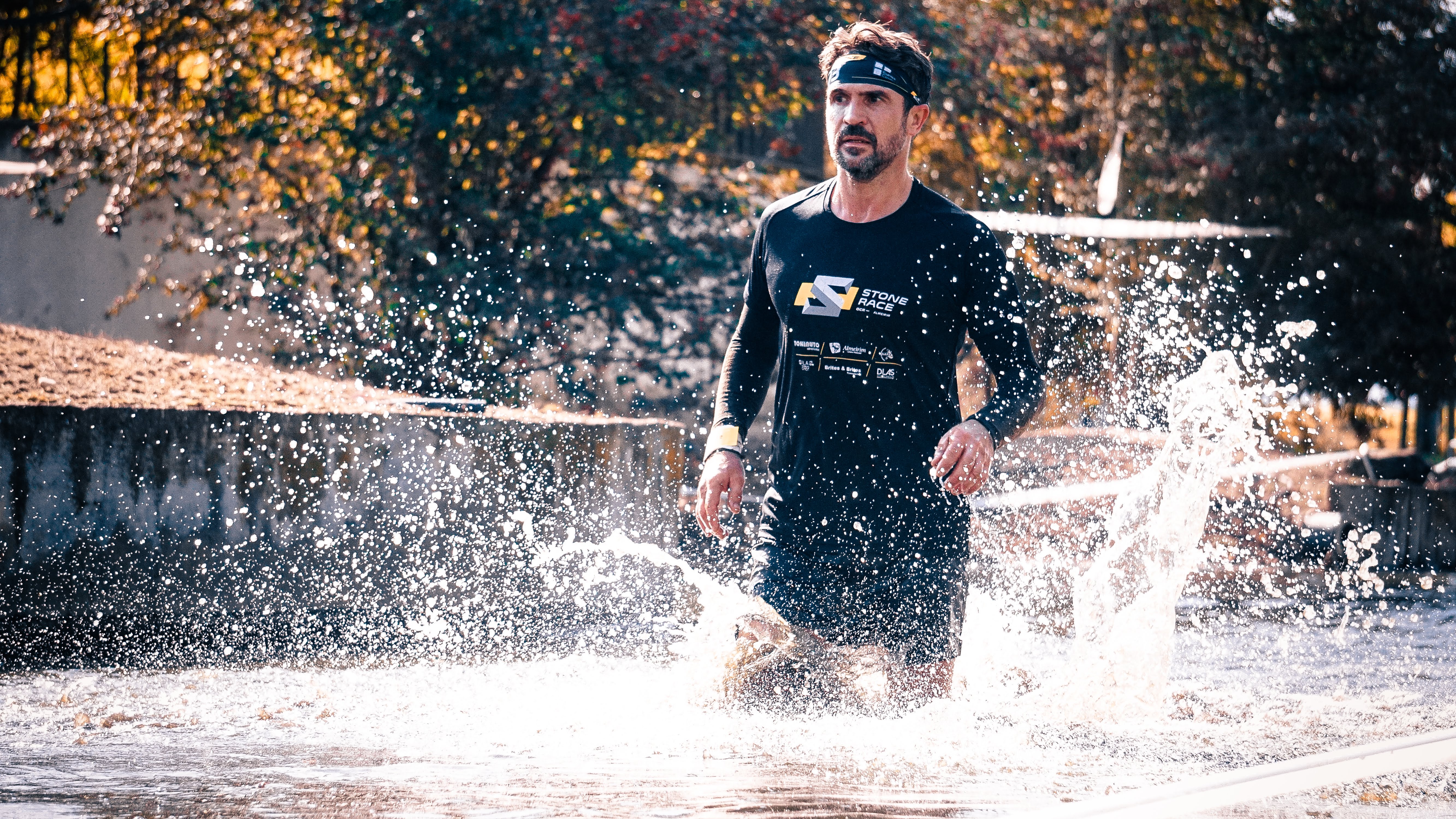 In preparation for a Muay Thai fight, I have been on a diet for the past few weeks and have enjoyed some pretty good results. The beauty of the diet I’m on is that it allows me a cheat day once a week. Cheat day actually encourages you to go absolutely crazy for 14 hours a week.

There is some science behind this, but that is fodder for another post.

I’ve been craving tacos the last few weeks, so I decided to host a Tacothon.

The premise behind the Tacothon was to root out the BEST tacos in Salt Lake City.

I invited some friends (many of them are MMA fighters or Muay Thai students) and this is what we found:

I wanted to start the day with ‘fast food’ tacos. We’ve all been there … late at night, hunger strikes … waddya gunna? There’s nothing tastier after a night of drinking than some tacos … that is, if you can make your way down the road without getting into a fist fight with other late-night taco lovers.

I should note that we held this Tacothon on a Sunday (My designated CHEAT DAY). Taco Time, as well as many other highly regarded taco places, were closed on Saturdays.

Picked up a party pack from Taco Bell and Del Taco.

I went to my gym, where I met up with my fellow Tacothaners and had some tacos.

It was nice to see some of them as I have not been the most outgoing person in the last few months as I have been recovering from knee surgery.

We opened the party packages and gave them a shot. The Taco Bell Party package had 12 tacos and was just over $ 15.00. The Del Taco had 10 tacos, but it cost almost half.

However, the Del Taco tacos were literally ½ the size of the Taco Bell and failed the taste test miserably.

Next, we decided to try the famous Taco Trucks that so many people talk about on State Street in downtown Salt Lake City.

The first one we visit faces south (toward 800 south) in the Sears parking lot. Compared to the ‘fast food’ we had just enjoyed, it was heaven on earth. Very tasty tacos, and they cost $ 1.00 each.

The other looks east (toward State Street). We asked each one to serve us their best Taco. This truck was recommended by the Head, and it did not disappoint. VERY tender meat, and super delicious … VERY GOOD!

The third truck we visited Faces East (Toward State Street) at 900 South. They were just fine. By far the worst of the four trucks we visited.

The last truck we visited was facing south on 900 south. We have a winner. These were some of the tastiest tacos I’ve ever had. Without a doubt the winner of the Taco Trucks. The name of the truck is El Rey Del Taco. Give them a try.

All trucks were consistent in price. They all charged $ 1.00 per taco, served them in small soft tortillas, and had a similar variety of condiments. El Rey Del Taco also had the best salsa of the four trucks we visited.

If you crave a taco and don’t want to deal with the hassle of going to a restaurant, visit the Taco Trucks hub. Try the different trucks for yourself. For a dollar a taco, you can’t go wrong.

As I mentioned before, we did our Taco Adventure on Sunday, many of the places that were recommended to us weren’t open. As far as I’m concerned, it doesn’t deserve a mention if it doesn’t serve Sunday anyway.

The first restaurant we visited was Taqueria 27. They have two locations, but we visited the downtown location. It was very clean and exclusive. It had a very professional staff and a good selection of tacos and drinks.

I had Bloody Maria, which was super good, and Duck Confit Taco, which was recommended by our server. It was a very tasty taco, and I fully understand what all the fuss is about. I really liked this place and I recommend you give it a try.

The second restaurant we visited did not serve alcohol and was more of a traditional Mexican restaurant. It was called Taqueria El Rey De Oros. There were many families there and none of them spoke English. The tacos were, in my opinion, the second best tacos we ate in restaurants … very good! I also enjoyed a Crema Churro there, which was out of this world.

We then headed up the street to Red Iguana 2. We tried to make a reservation at these restaurants as we had 13 people in our group and we didn’t want to push the waiters too much. We were told they were not taking reservations when we called on the phone.

Upon arriving at Red Iguana 2, we saw a lot of people waiting to enter. When we approached the hostess, we were told it would be a 20-25 minute wait.

We decided it would be worth the wait, so we went to the back of the restaurant to the bar and ordered drinks. I told the manager what we were doing and asked if it would be possible for them to bring us 13 tacos at the bar, and we wouldn’t have them set up a table for all of us. He told us that it would be impossible, that we would have to wait for our table. There was a large table that was empty and I asked him about it. Said it had been booked by another group. (I thought they didn’t take reservations ???)

An hour and a half later, we finally sat down. It was another half hour before we received our drinks. By this time, most of our group were tired and had lost enthusiasm to finish the Tacothon. Red iguana 2 was a complete BUZZ KILL and frankly their food was average at best. It was at the bottom of the list when it comes to tacos, but some of that could have been a result of the bad taste we all had in our mouths from the way we were lied to about a 20-25 minute wait that ended up being 2 hours, and the fact that we couldn’t reserve a table, while others did.

In complete contrast to Red Iguana 2, let me give you my HIGHEST recommendation for El Paisa in West Valley City. Unfortunately, most of our group didn’t make it to El Paisa due to the shitty service we received at Red Iguana, but the ones that did … LOVED IT.

El Paisa is an authentic Mexican. You better brush up on your Rosetta Stone Spanish classes if you want to come here and be ready to feel like you just got off the plane in Puerto Vallarta.

Live Mexican music and a real Mexican clown are the first things you will find here. (We left just before the music started, but they were putting on a show while we were there.) Sunday is his big day … unlike the other places we visit.

The waiters are very friendly and despite the language barrier they really make you feel at home.

El Paisa’s specialty is a Molcaheta Supreme, which is a large ceramic pot filled with onions, bell peppers, beef, chicken, shrimp, and cheese. You make your own tacos with the contents of the pot and the table shares the pot.

These were BY FAR the most delicious tacos of the day, and that comes from a group of people who were pretty sick of tacos at this point. The food is amazing. The atmosphere is unlike any other Mexican restaurant you will visit in SLC, and you will be glad you visited. Everything is reasonably priced and you won’t leave hungry.

All in all, the Tacothon was a resounding success. My insides are bursting. I got to hang out with some old friends and had a great time. I’m not sure this is an optimal diet for a typical Muay Thai or Mixed Martial Arts boot camp, but it was fun. Thanks to everyone who participated and happy taco!