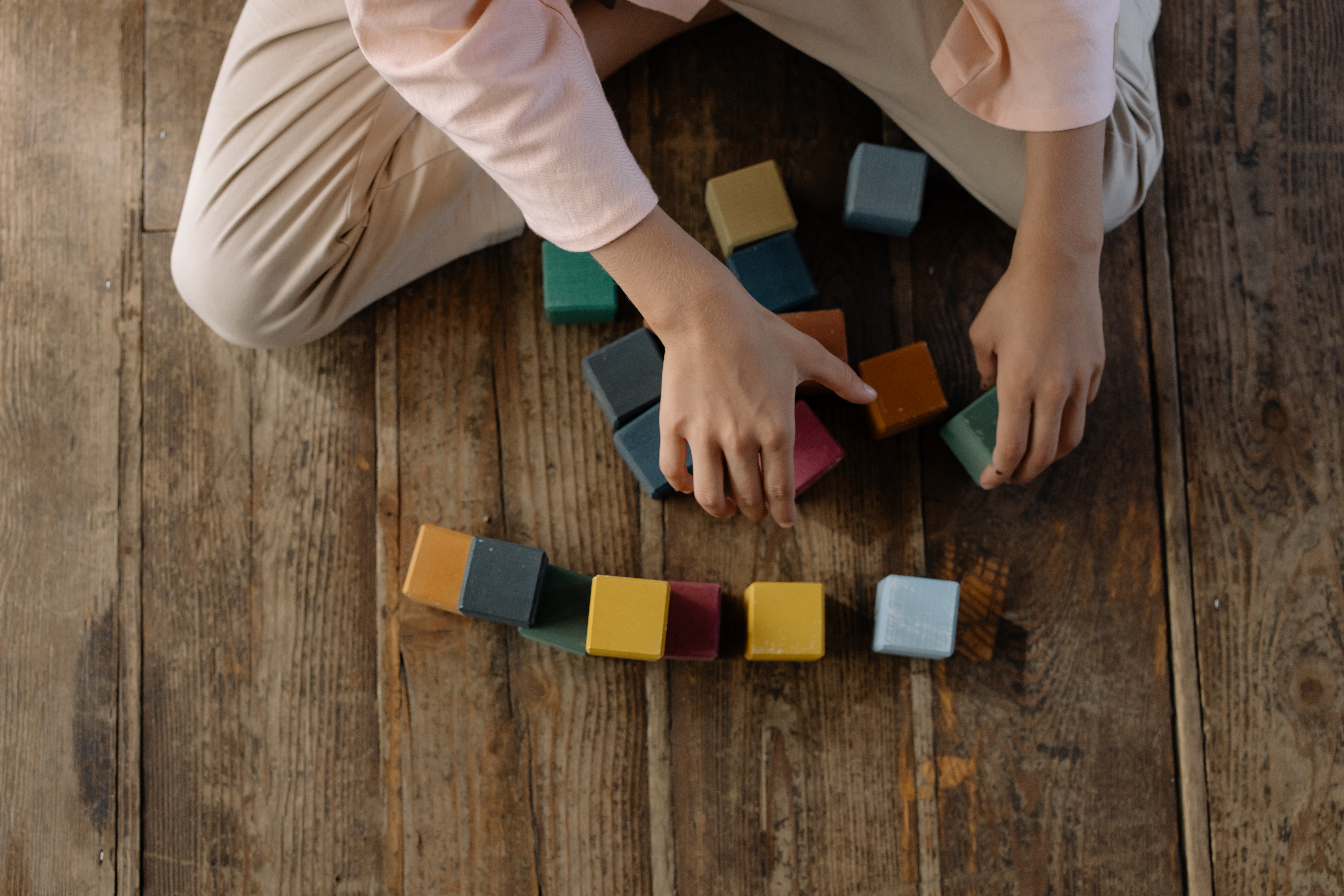 By Joseph Conrad Heart of darkness is a novel concerned with the concept of “empire”. It also has a rather problematic relationship with realistic aesthetics, which was the predominant literary mode in the 19th century. This article aims to place Conrad’s novel within an imperialist context, assessing some of the underlying fears, such as the hidden facets of the individual psyche, which, to varying degrees, appear to have informed his narrative. The article also considers issues of genre and narrative structure, revealing some of the literary influences and stylistic techniques that characterize the novel.

Perhaps one of the biggest changes in fiction in the late 19th century was the rise of narrative ambiguity. This is evident in Heart of darkness with the result of Marlow’s search for Kurtz being anticlimactic and ambiguous.

In terms of genre, Conrad’s novel could be considered to adopt certain Gothic techniques. Perhaps most notable of these are the exotic settings: the Congo and the African jungle. Whereas in the late eighteenth century most English readers regarded southern Europe as a strange and exotic region, in the following century the nation’s literary gaze had shifted to Africa, the “dark continent.”

A cursory reading of the novel might regard it as belonging to the popular boy’s own adventures and imperialist tales, with the author’s maritime experiences providing authentic narrative detail. Heart of darkness It could also be thought that it has a more distant literary antecedent in that of medieval search-romance. The figure of Marlow traveling upstream in search of Kurtz echoes tales of knights and their knightly adventures. However, where the heroes of quest romances and adventure fiction return from their travels essentially unchanged, but having rescued and changed other people, in Heart of darkness this pattern is reversed, indicating a much deeper psychological narrative.

The theme of transgression is evident in Heart of darknessespecially if we examine Conrad’s text in relation to the Faust legend. Kurtz seems to have changed his “moral sanity” in favor of power; however, his renunciation of civilized codes of conduct has subsequently led him to commit unspeakable atrocities.

A ubiquitous romantic theme in the novel is that of the double, or doppelganger. While many late 19th century novels used fantasy in their depiction of characters with dual personalities, such as Stevenson’s Dr. Jekyll and Mr Hyde (1886), Conrad’s geographically remote environment allowed him to portray a character with antithetical tendencies but with an outwardly realistic narrative. Kurtz’s behavior is obviously incompatible with the restrictions of European life, yet in the perspective of an imperial adventure, he is able to discard his official identity and indulge his rebellious side. For European colonialism, transformation and transgression were easily accommodated in the wilds of the “dark continent” during the 19th century. However, it is critical to realize that Conrad does not endorse this view, as his novel actually subverts the imperialist discourse of much of the adventure fiction of the time.

Kurtz could be considered a degenerate individual, since although he is not clinically insane, he would appear to be “morally insane”; as evidenced by Marlow’s gruesome encounter with the severed heads of man’s victims, and the reflection: “They only showed that Mr. Kurtz lacked restraint in satisfying his various lusts, that there was something missing in him, a little a matter which, when a pressing need arose, could not be found under his magnificent eloquence “(III, p.164). When Marlow follows Kurtz ashore to warn of the latter’s return to ‘his’ tribe, he realizes that the object of his search has succeeded in creating a moral void more terrible than any manifestation of evil, a void where there can be no comparators. where nothing matters: “It echoed strongly within him because it was empty in the center” (III, p.164-165). Kurtz’s last expression from “The horror. The horror” (III, p.178) is one of the great ambiguities of the novel, since the reader is not sure what the man is really referring to.

One of Heart of darknessThe most crucial elements is the tension between Marlow’s colonial experiences and the linguistic and narrative forms in which they can be represented. The story itself is framed as if it were being told, rather than written, to a group of listeners within an external frame, one of whom functions as a kind of secondary narrator. An important effect of this is to provide distance between Marlow and Conrad himself. Being an unusually short narrative, Heart of darkness it also has some of the intensity and unity of effect associated with a short story. The nature of the tale is deeply complex, the prolonged overlap between the outer and inner narrator distinguishes the narration from the more generic adventure tales, for example, there are no clear cues as to where the frame ends and where Marlow’s story actually begins. The reader should pay as much attention to the way of “telling” as to the story itself.

Heart of darkness employed a richly orchestrated visual structure. Even the forest that flanks the Congo is not mere vegetation: it is given a face, lungs and thoughts: “the vegetation stirred on the earth and the great trees were kings” (II, p.136), and the river itself resembles to a snake that can “fascinate” and “enchant” in a truly exotic way. This subtle anthropomorphism is also evident in the scenes with Kurtz, where the natives are described as “disappearing without any noticeable sign of movement or retreat, as if the forest that had driven these beings out so suddenly had drawn them back when they breathed. . in a long breath ”(III, p.167).

There are two sets of horrors Marlow faces, the first is his adherence to the company’s greed, the second is his access to the incomprehensible power of nature, a power to which Kurtz has already succumbed. One of the many ways that Conrad integrates these horrors is through the recurring images of darkness and light, black and white. The blank space on the map that so fascinated the child Marlow has become a ‘place of darkness’, and it is this ‘darkness’ that now descends upon the adult Marlow and his audience at the end of the novel: a bank of black clouds, and the quiet waterway that led to the deepest reaches of the earth flowed gloomily under a cloudy sky, it seemed to lead to the heart of immense darkness ”(III, p.187).

The formal structure and narrative content of Heart of darkness it ultimately distances itself from the realistic aesthetics of much of the literature of the nineteenth century. However, it is important to recognize that the novel is still based on long-standing literary myths and conventions. Through the characters of Kurtz and Marlow, Heart of darkness he is constantly preoccupied with notions of the effect of alien and exotic environments on European explorers.