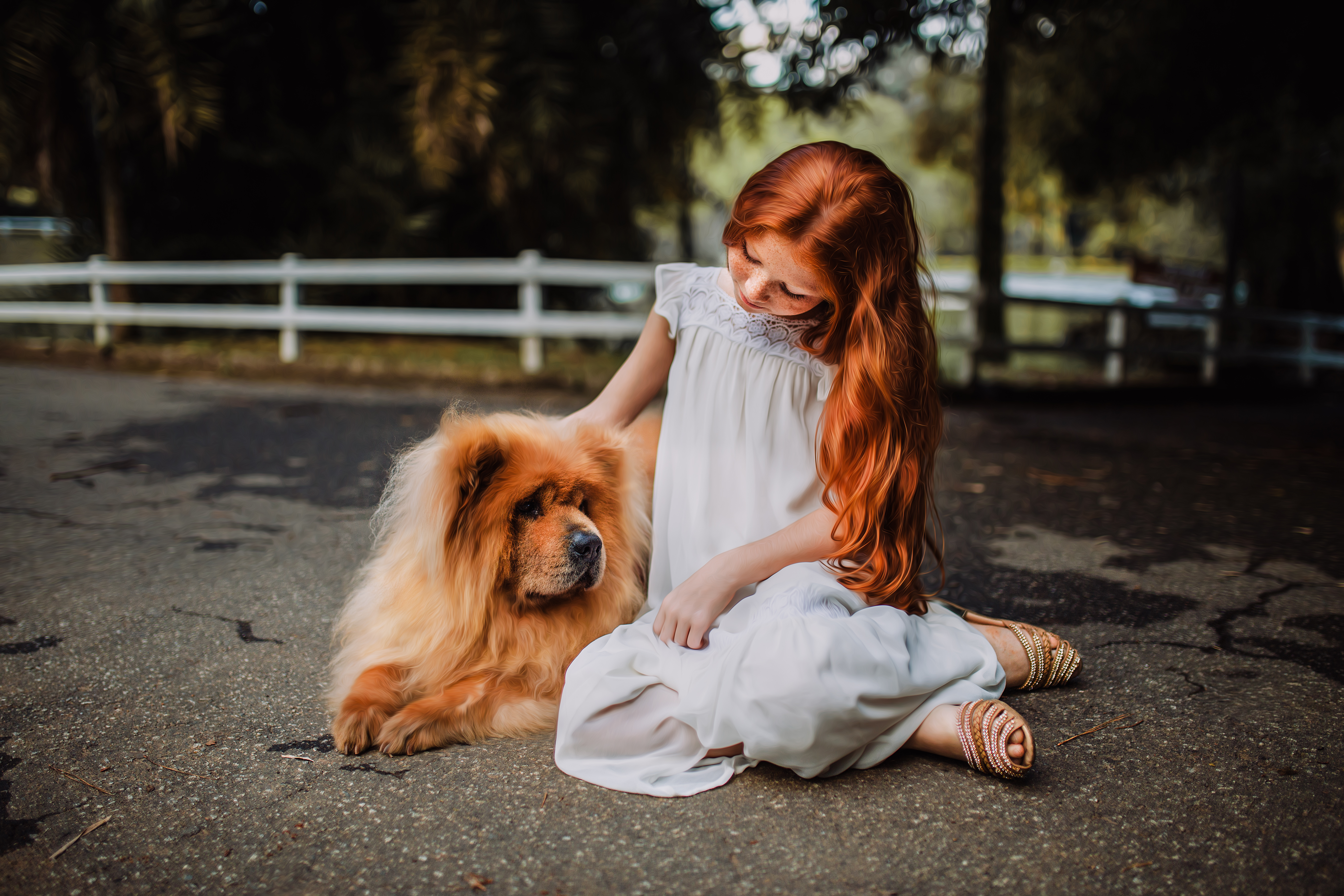 One of the first cemeteries to be established in the First World War was St Symphorien Cemetery outside Mons. Established in 1914 after the Battle of Mons, today it contains 229 Commonwealth casualties and 284 German casualties.

The N90 goes from Mons to Charleroi; if you take this route on reaching St Symphorien, there is a turning off the N90 on the right hand side (Rue Nestor Dehon). About 200 meters down this road is the cemetery itself. The exact coordinates of the parking lot outside the cemetery are Latitude 50.43271 Longitude 4.01102. Due to the number of steps in the cemetery and the general layout, wheelchair access is not possible.

Immediately after the Battle of Mons, most of the British and German dead were buried in nearby civilian cemeteries. More than a year after the battle, the German army began exhuming the bodies and reburiing them in a plot of land about 2 kilometers southeast of Mons, on the border of St Symphorien and Spienne. The land’s owner, Jean Houzeau de Lehaie, refused to sell the plot, but agreed that it could be used as a burial ground as long as British and German casualties were treated with equal dignity. The cemetery is based on what were two man-made mounds of earth created from spoil from nearby phosphate mines and was opened on September 6, 1917, with the dedication ceremony attended by several leading German figures of the time. .

Unlike many World War I cemeteries in Belgium and France, St Symphorien is designed with mounds, pathways, discrete groupings of graves, and many memorials. At the time of the armistice, the cemetery contained 245 German and 188 Commonwealth servicemen, but graves were later brought in from many other cemeteries.

In the center of the cemetery, at a height of 7 meters, is a large granite obelisk commemorating the British and German casualties of the Battle of Mons in August 1914. In other parts of the cemetery there are other German monuments to officers and soldiers of Middlesex. Regiment (Plot III), Royal Fusiliers and Royal Irish Regiment (Plot VI).

There are a number of notable graves in St Symphorien’s churchyard.

The graves of Privates Parr and Ellison are, apparently coincidentally, about 8 feet (2 ½ meters) apart).

Private George Price (Severe VC 4) – A Canadian soldier who is believed to be the Commonwealth’s last casualty in World War I.

St Symphorien is a remarkable graveyard and very different from most of the Word War cemeteries in the area. It is very calm, moving and moving. Maybe it’s the notable graves (particularly the first and last casualties and the closeness between them), or the German and British casualties lying side by side, but if you’re visiting the area and touring the battlefields, this cemetery it is well worth a visit.